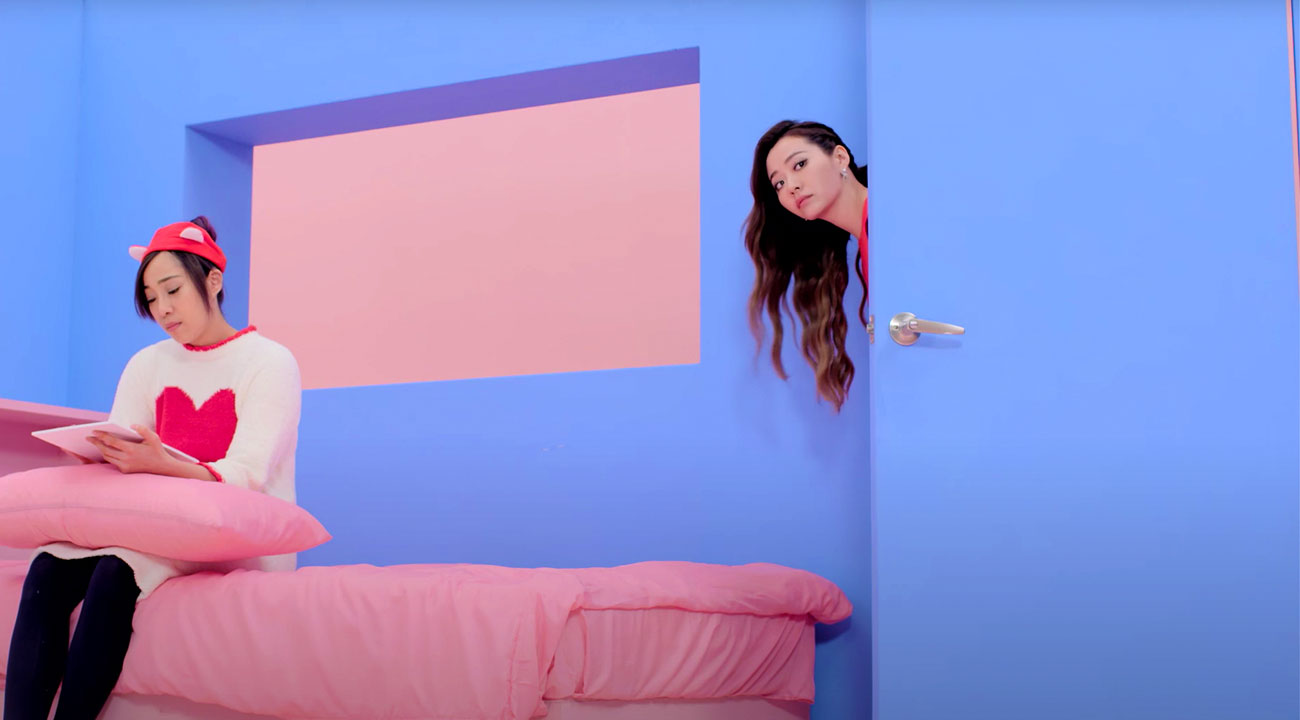 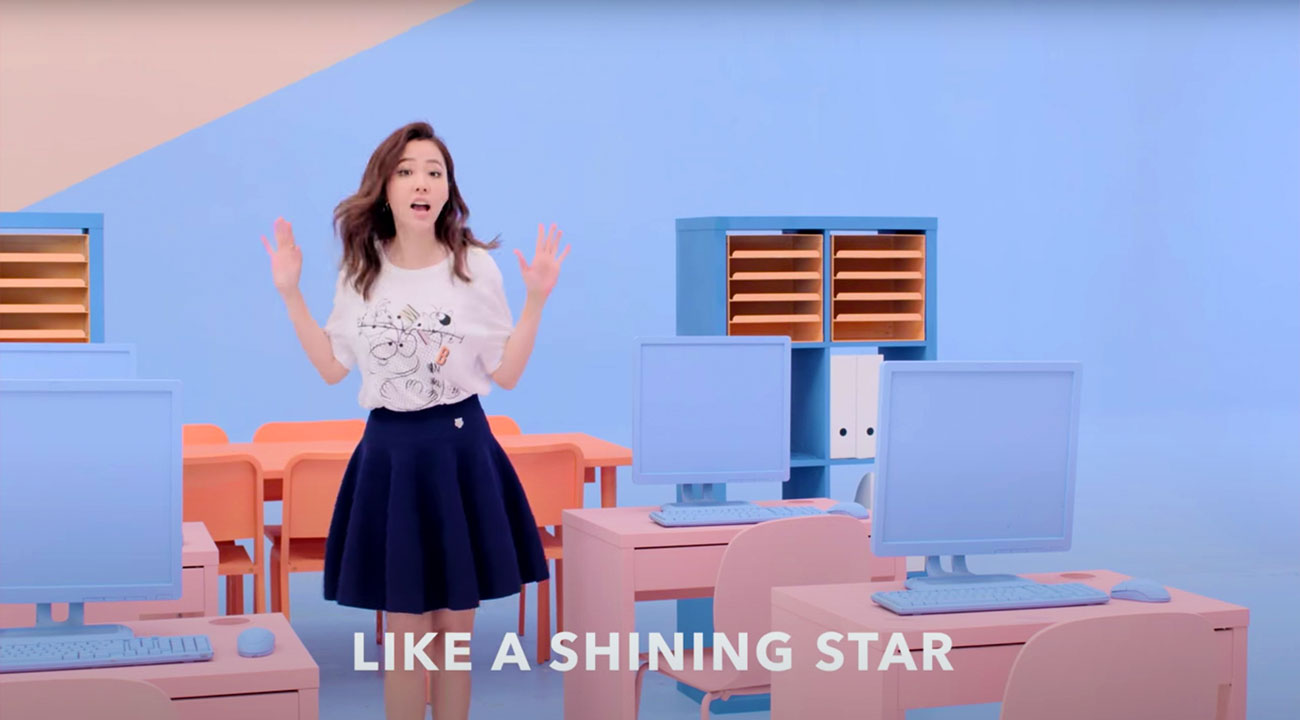 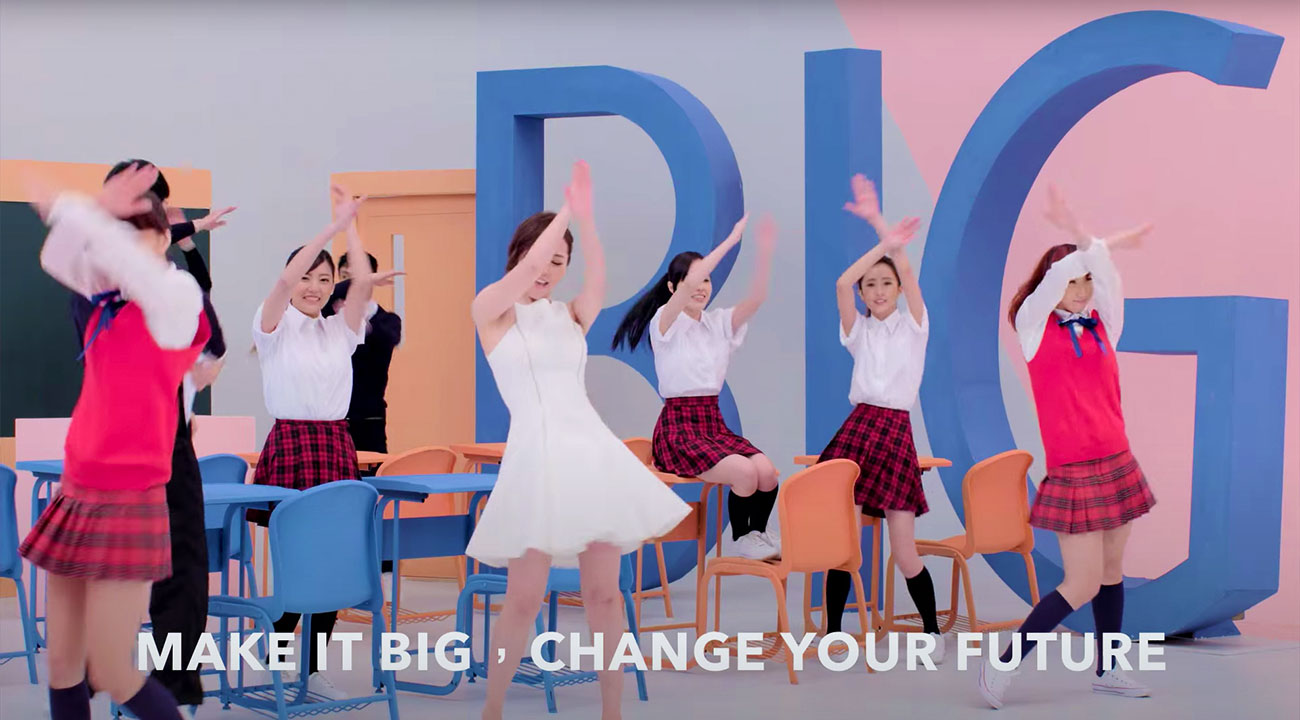 Background: Wall Street English is an English language school with a worldwide presence. We helped them to launch and consolidate their image in China (yes, The George lived in Shanghai for a while).
Wall Street English renewed its learning platform by creating an original series, Hollywood style: “Make it big”. We chose to use a Chinese celebrity to endorse the series and the four main characters. The celebrity selected was Jane Zhang, a world-famous Chinese pop star. To launch the new platform we partnered with a famous Chinese songwriter to write a song around the theme ‘Make it big’. The song became a hit and Wall Street English became popular among our core target audience: young boys and girls aged 15-25.